The Vaka
that Rocks!™ 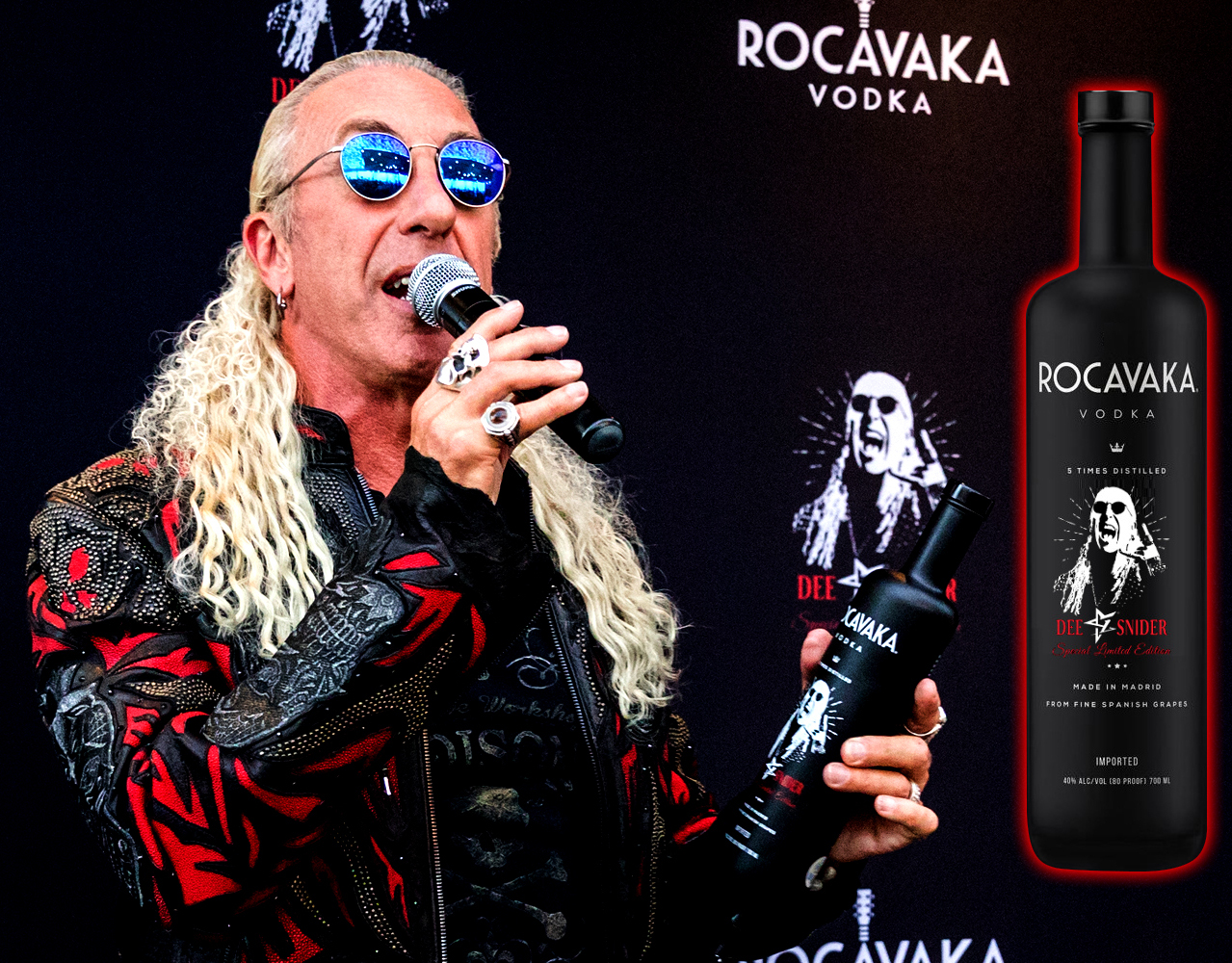 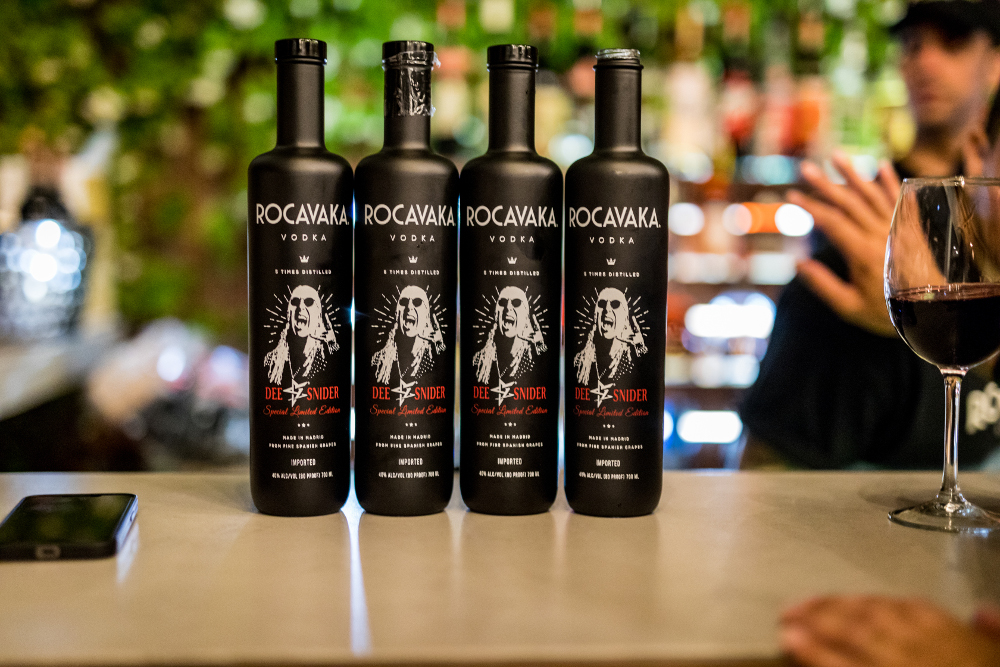 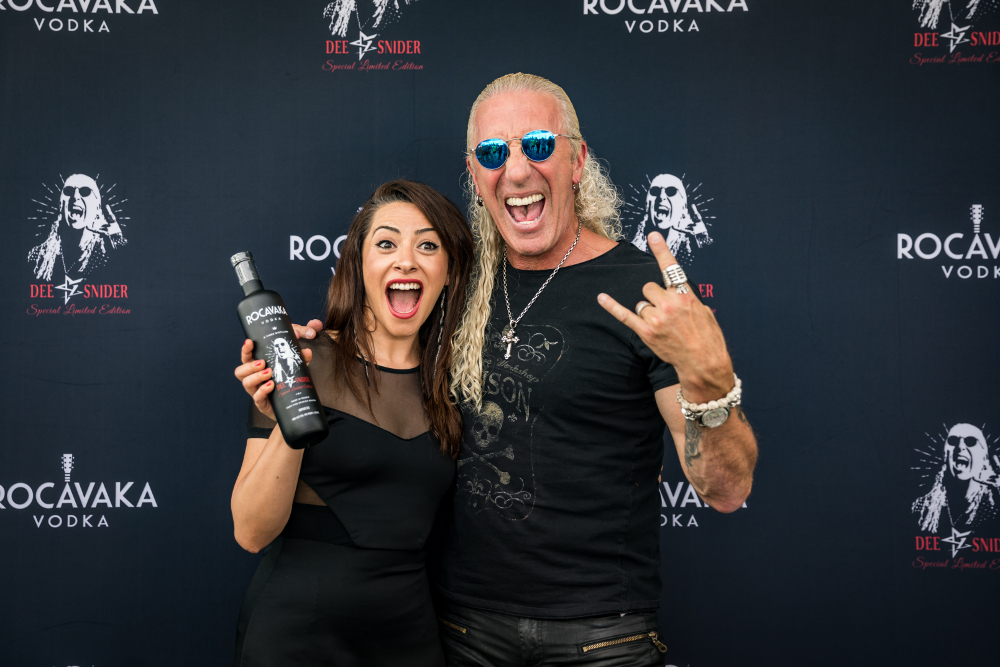 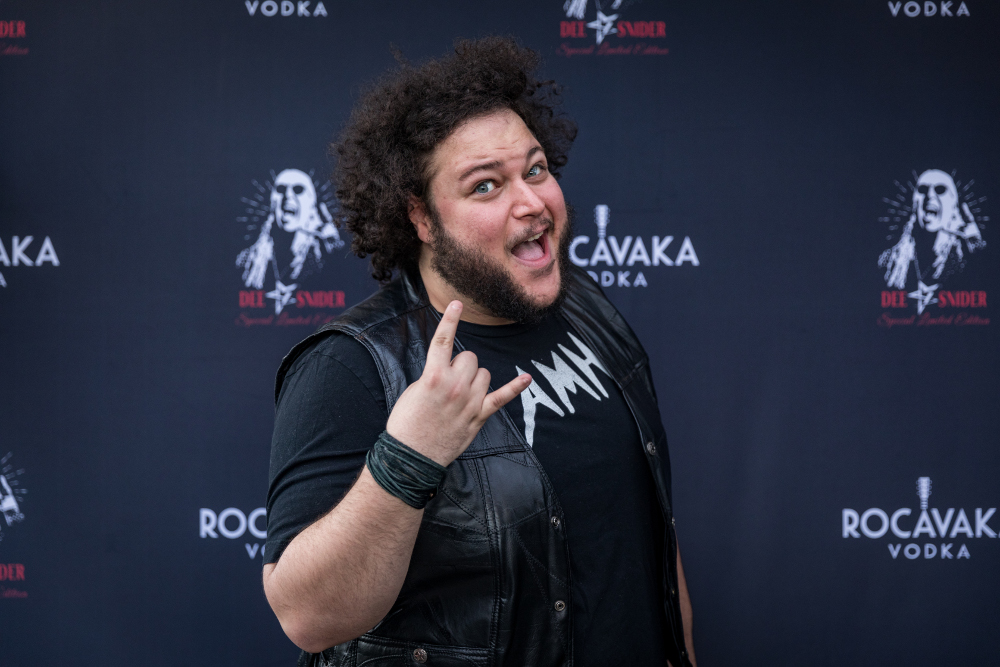 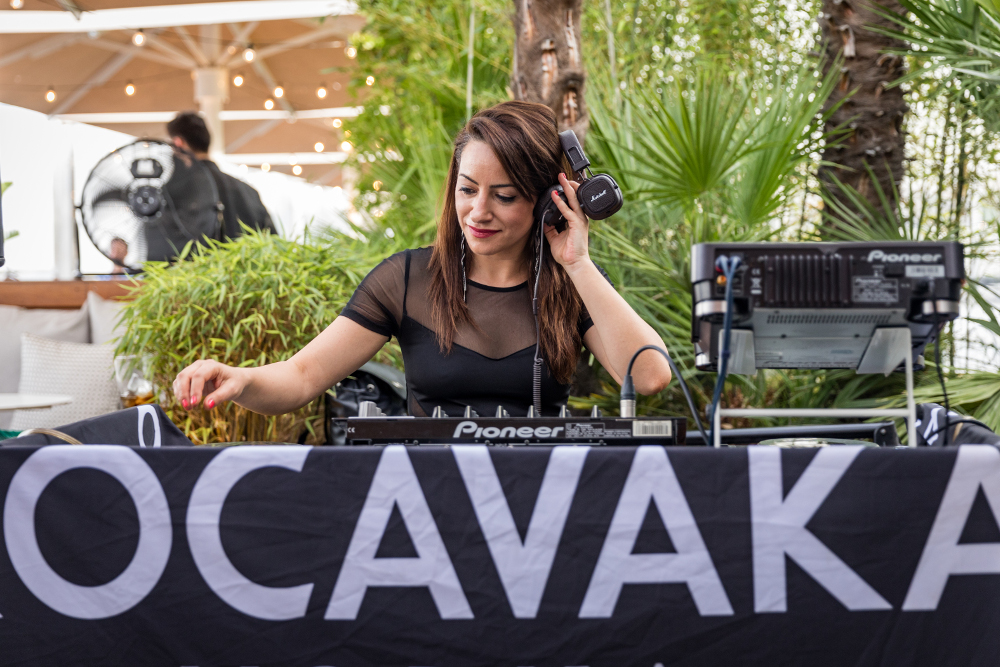 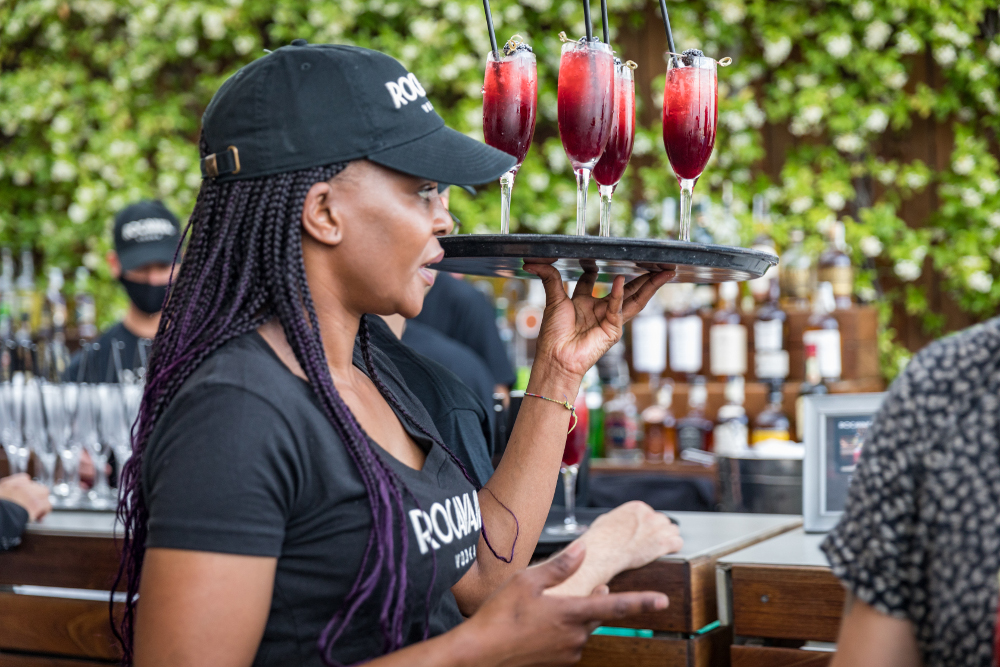 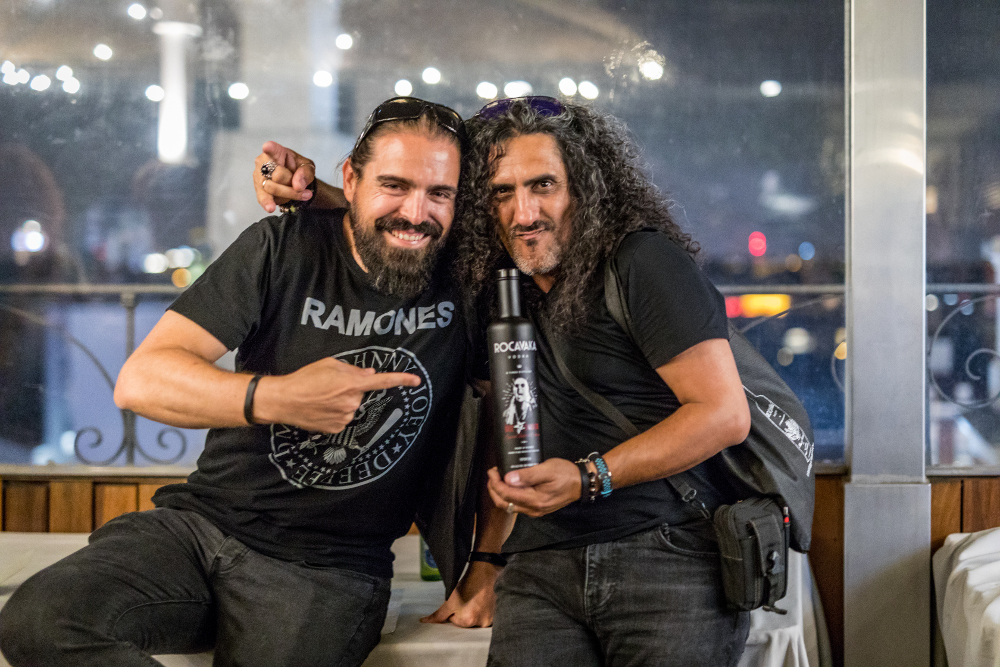 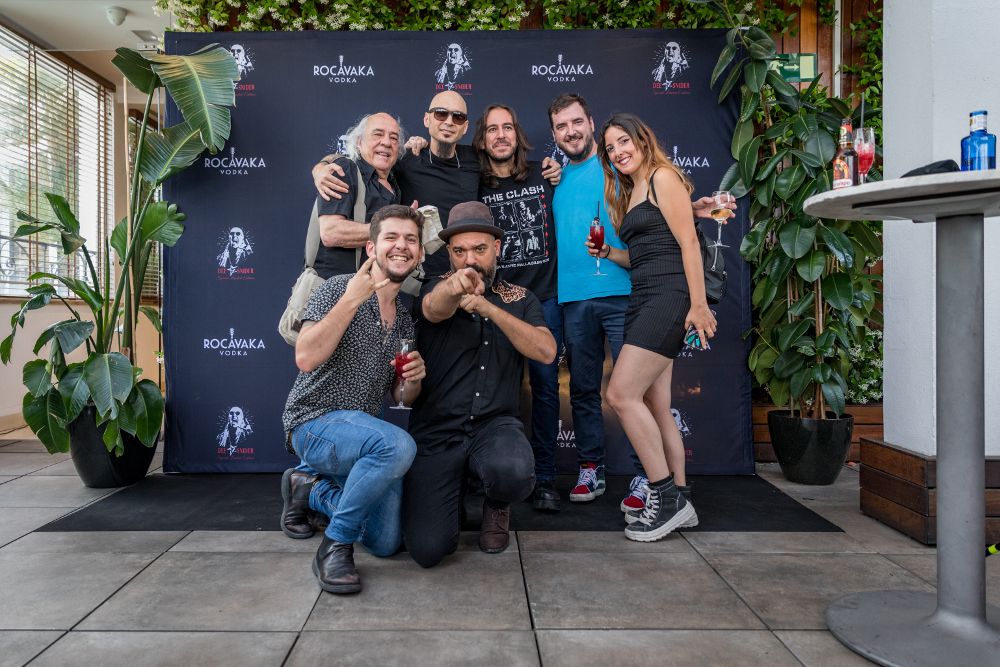 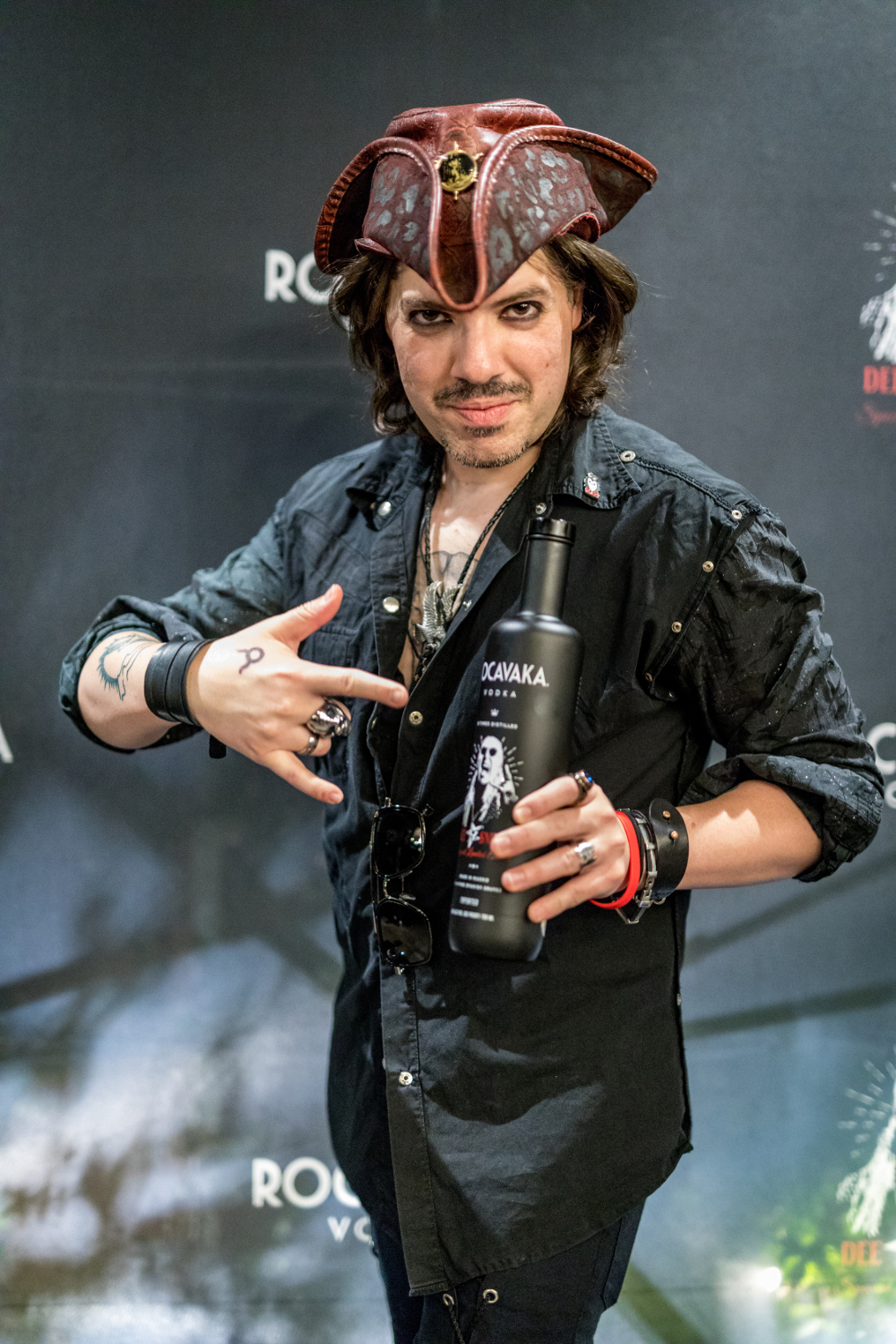 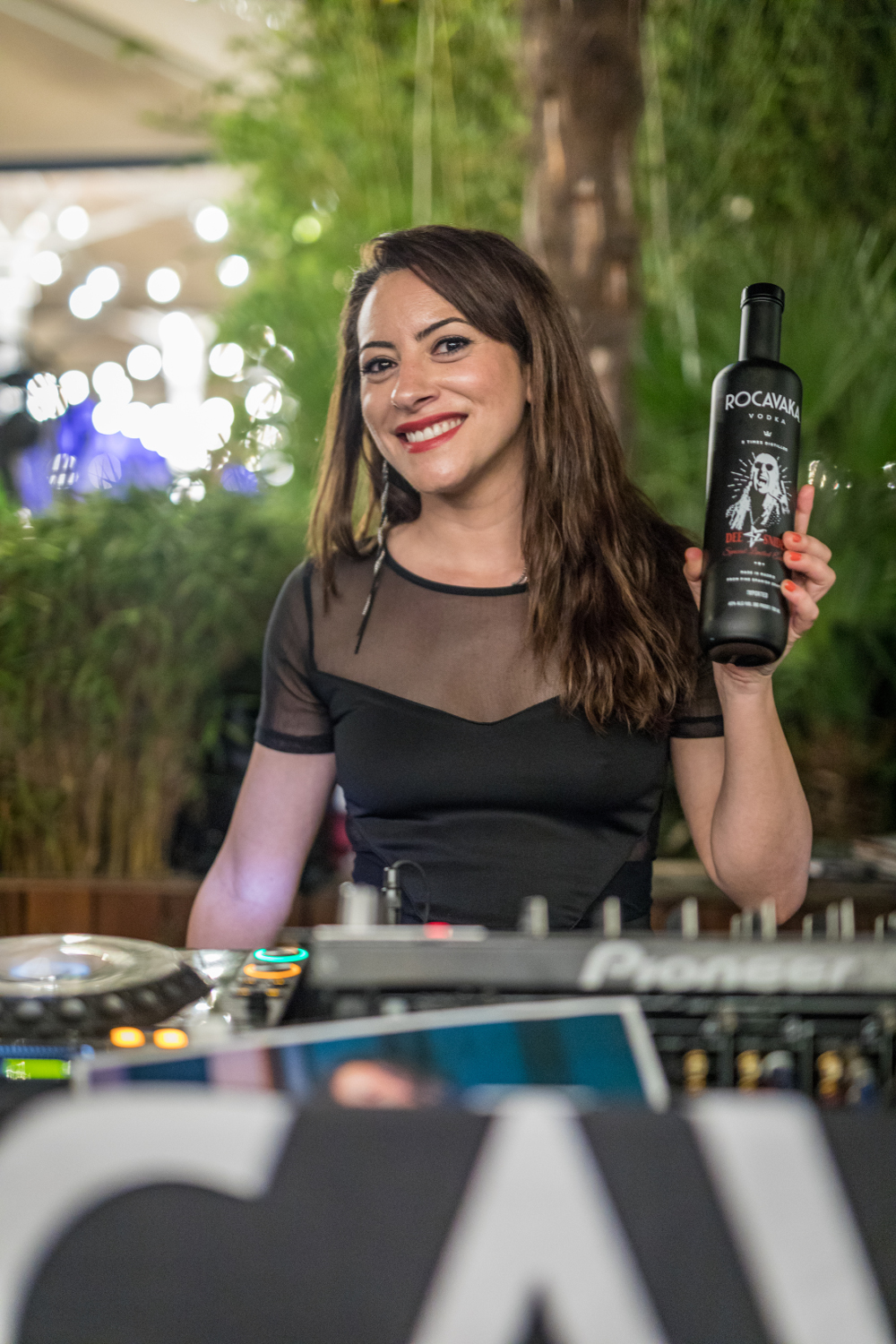 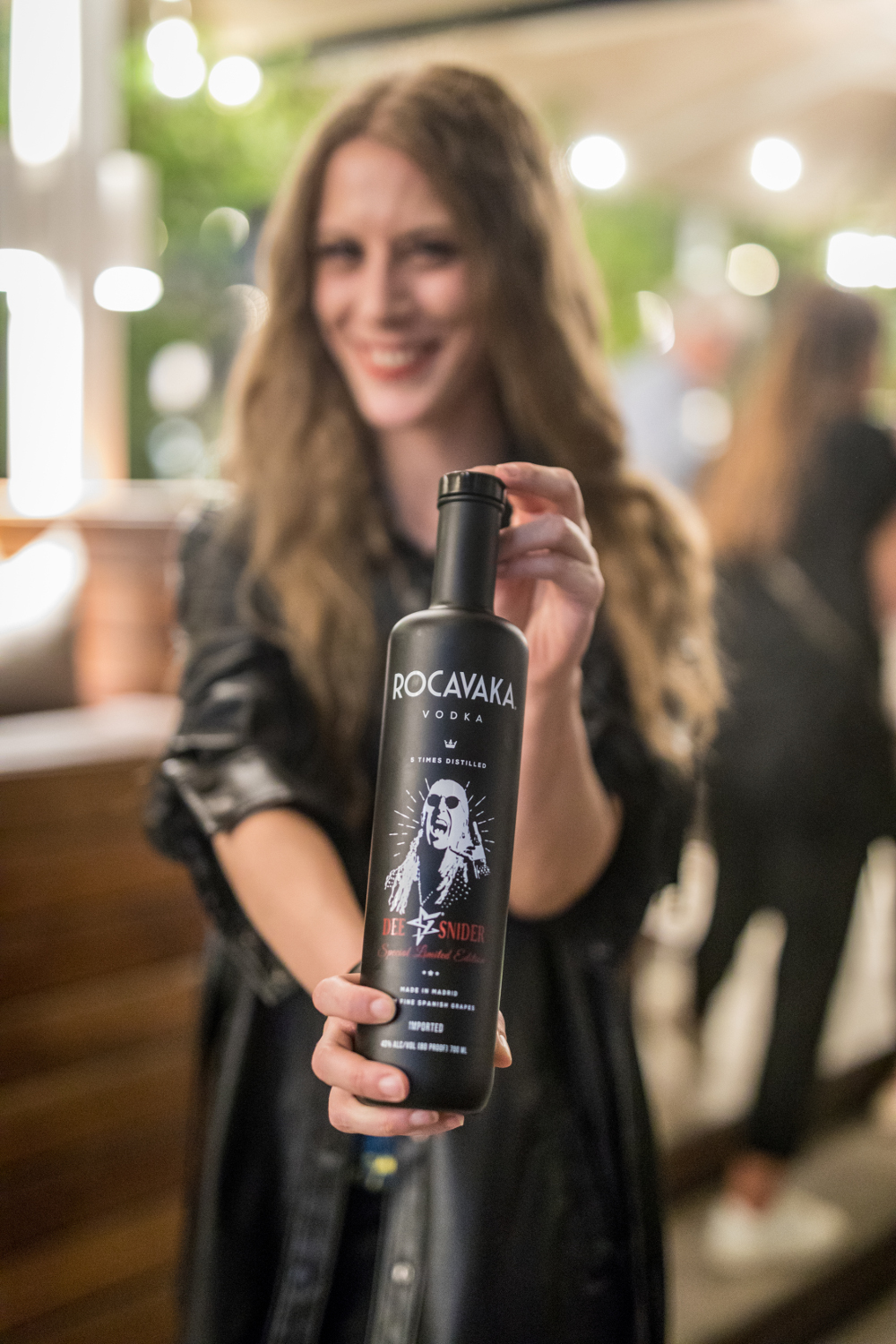 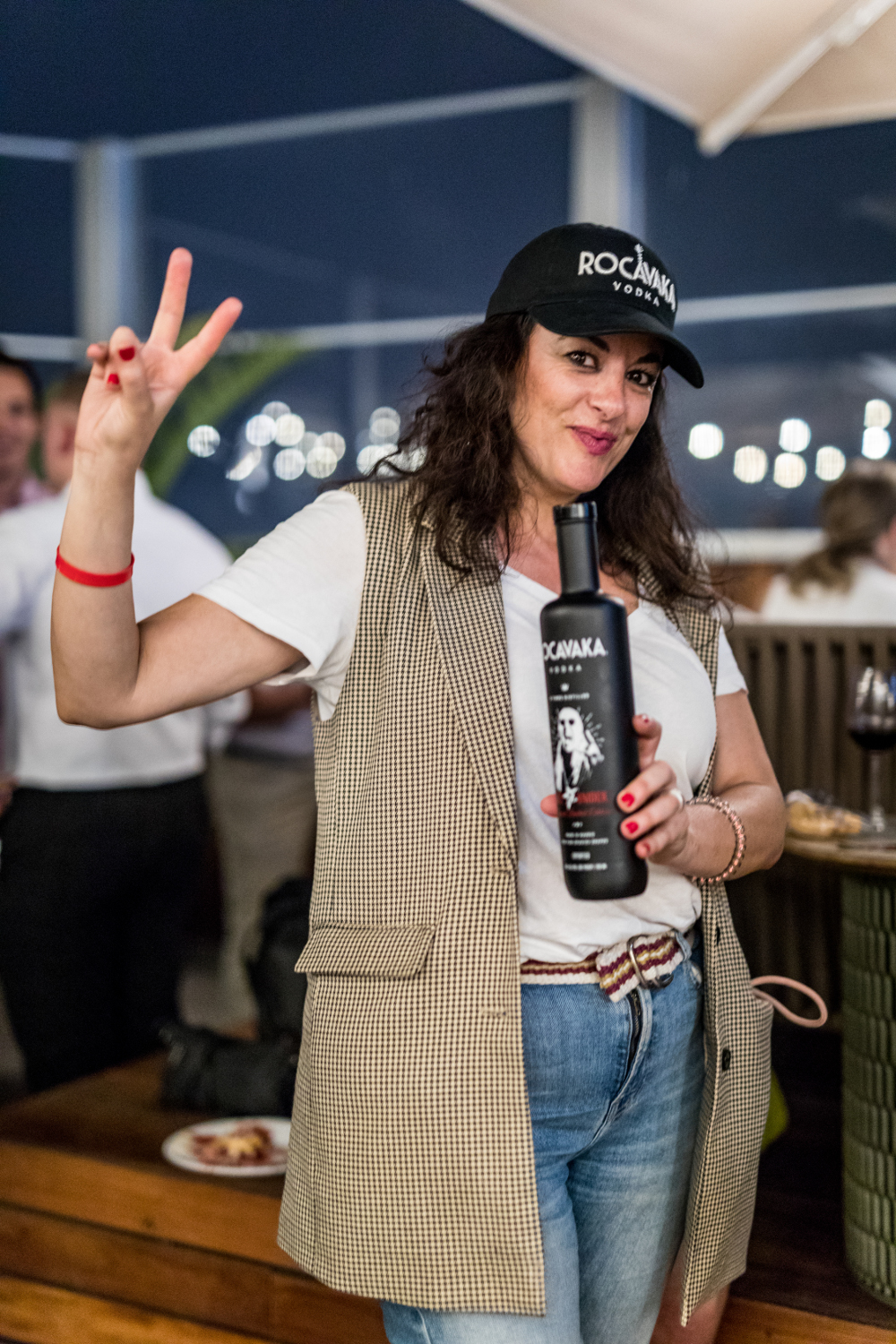 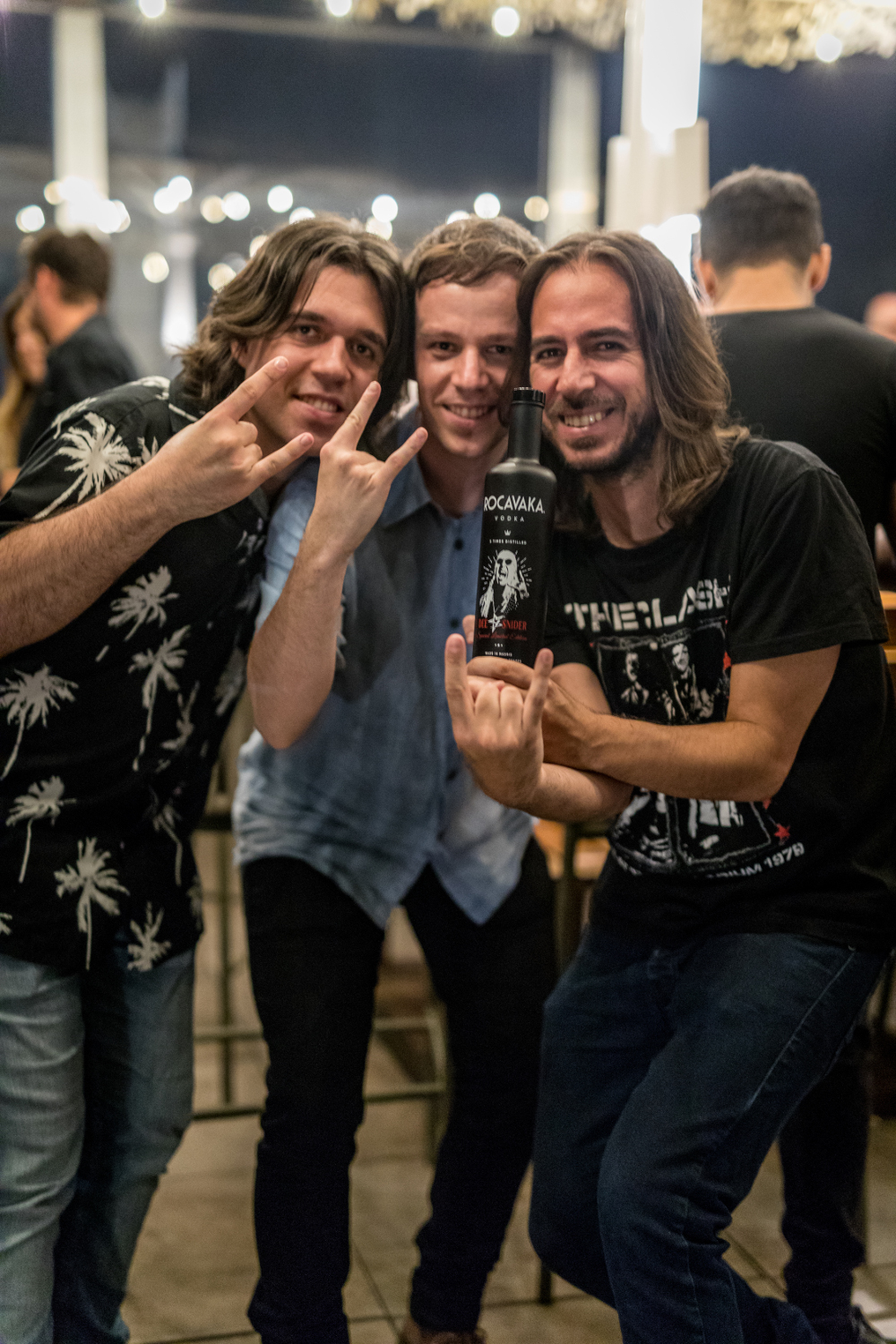 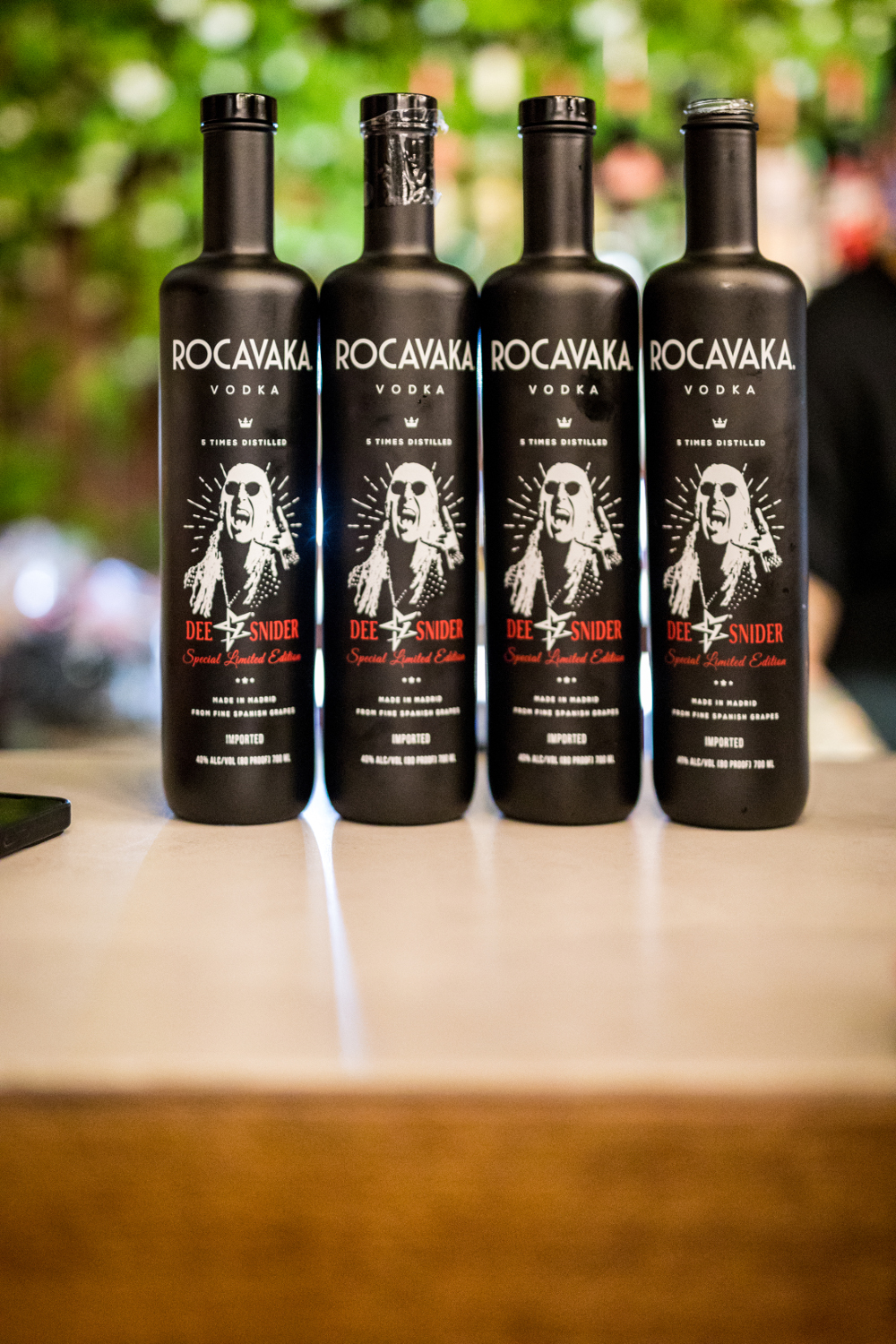 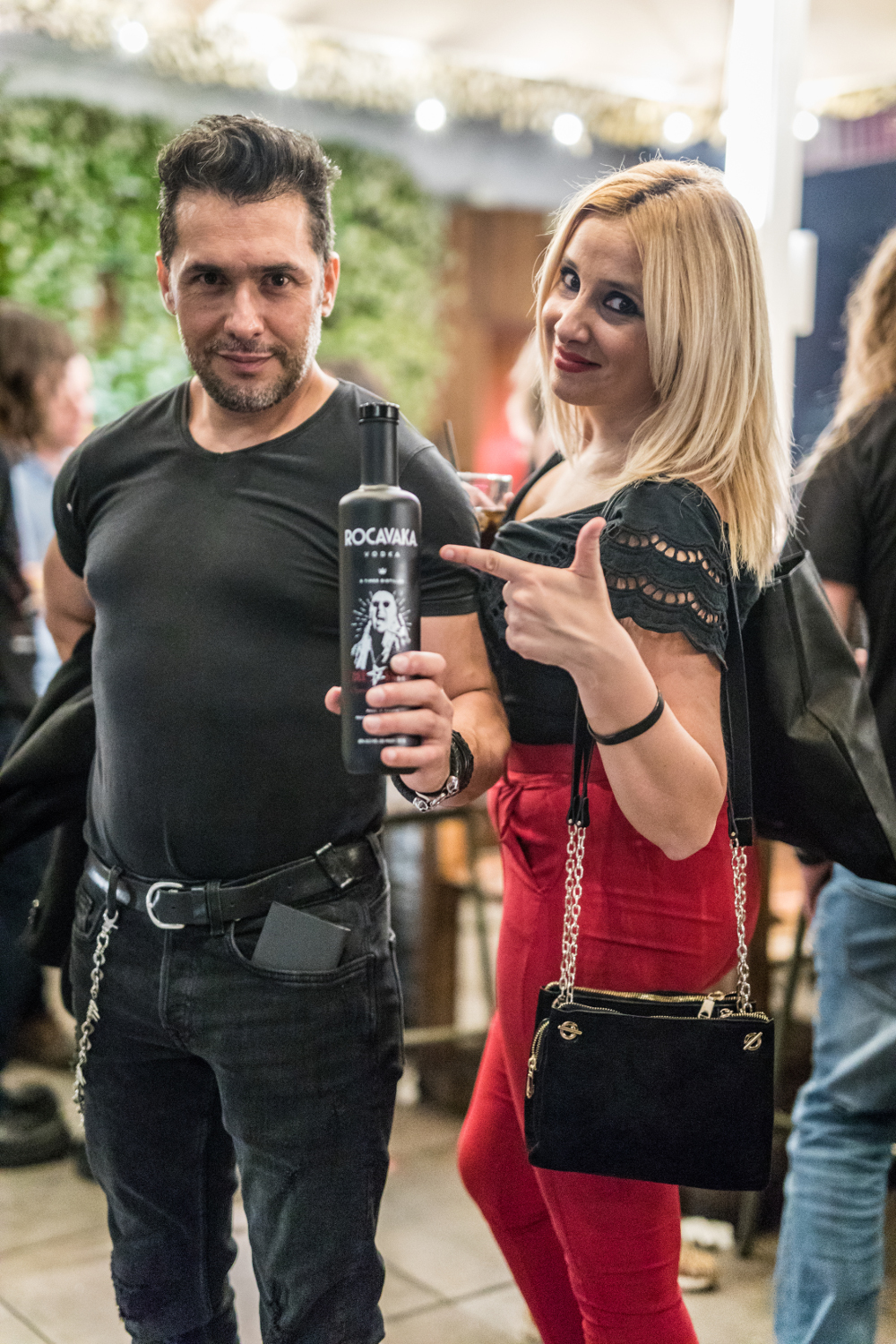 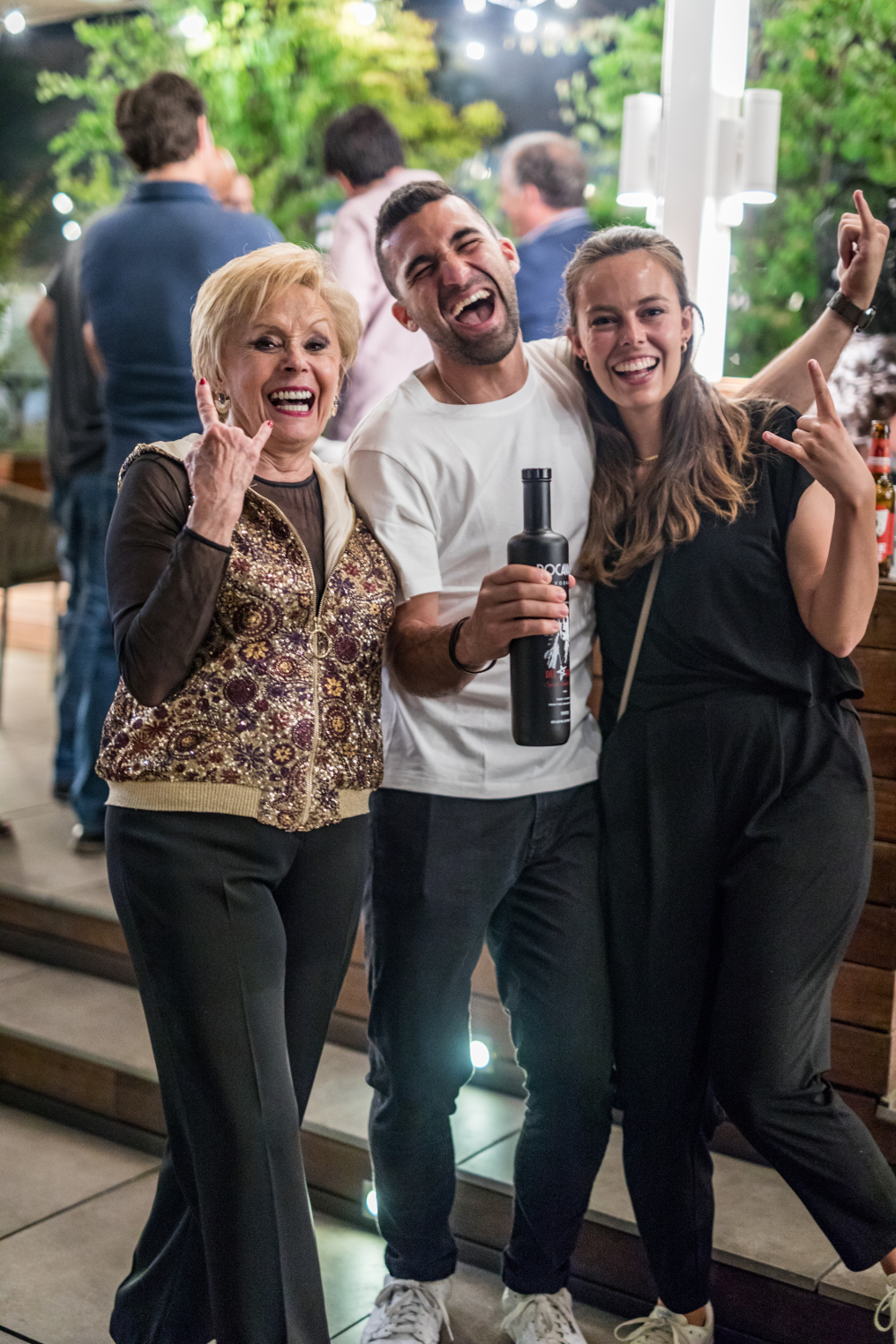 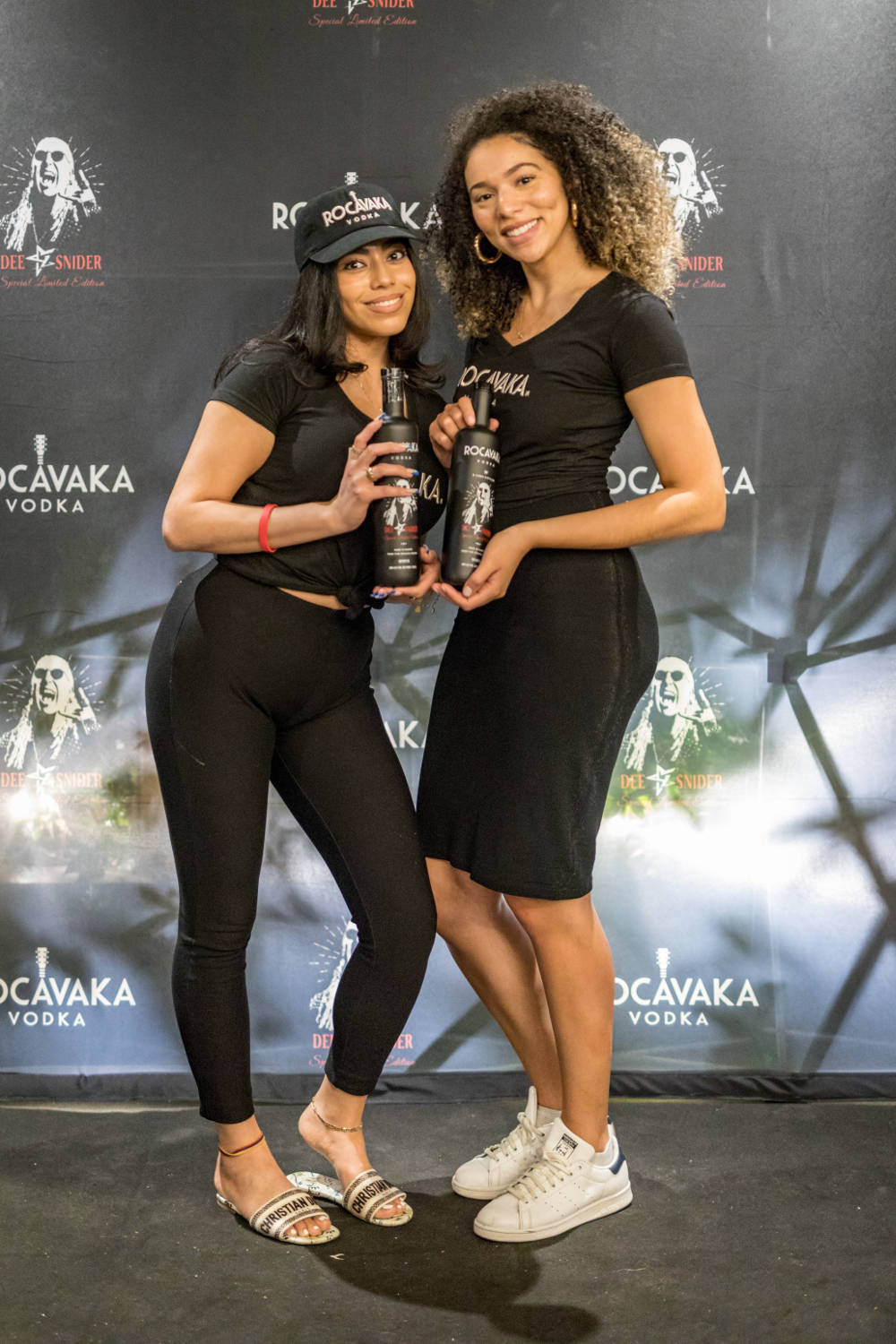 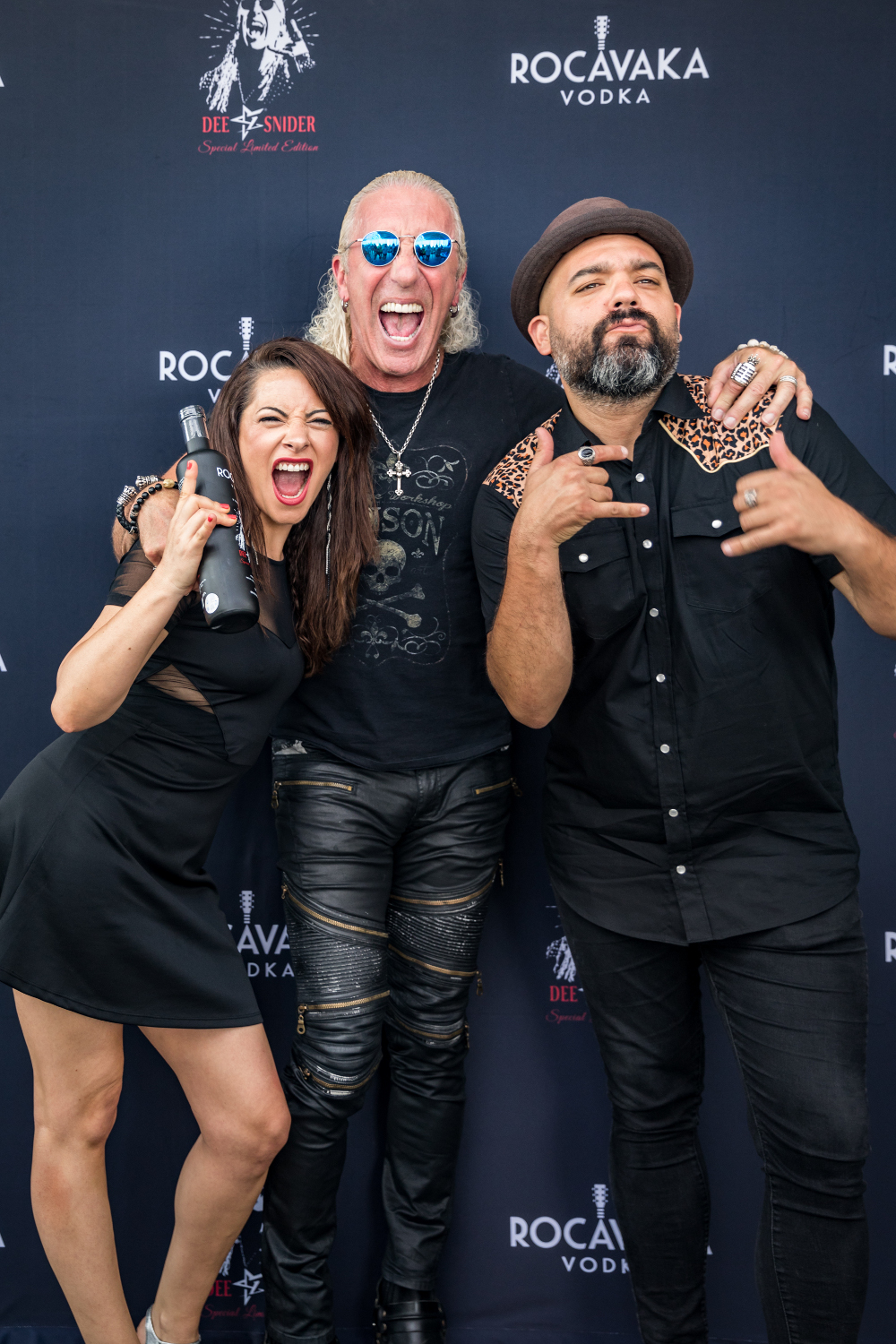 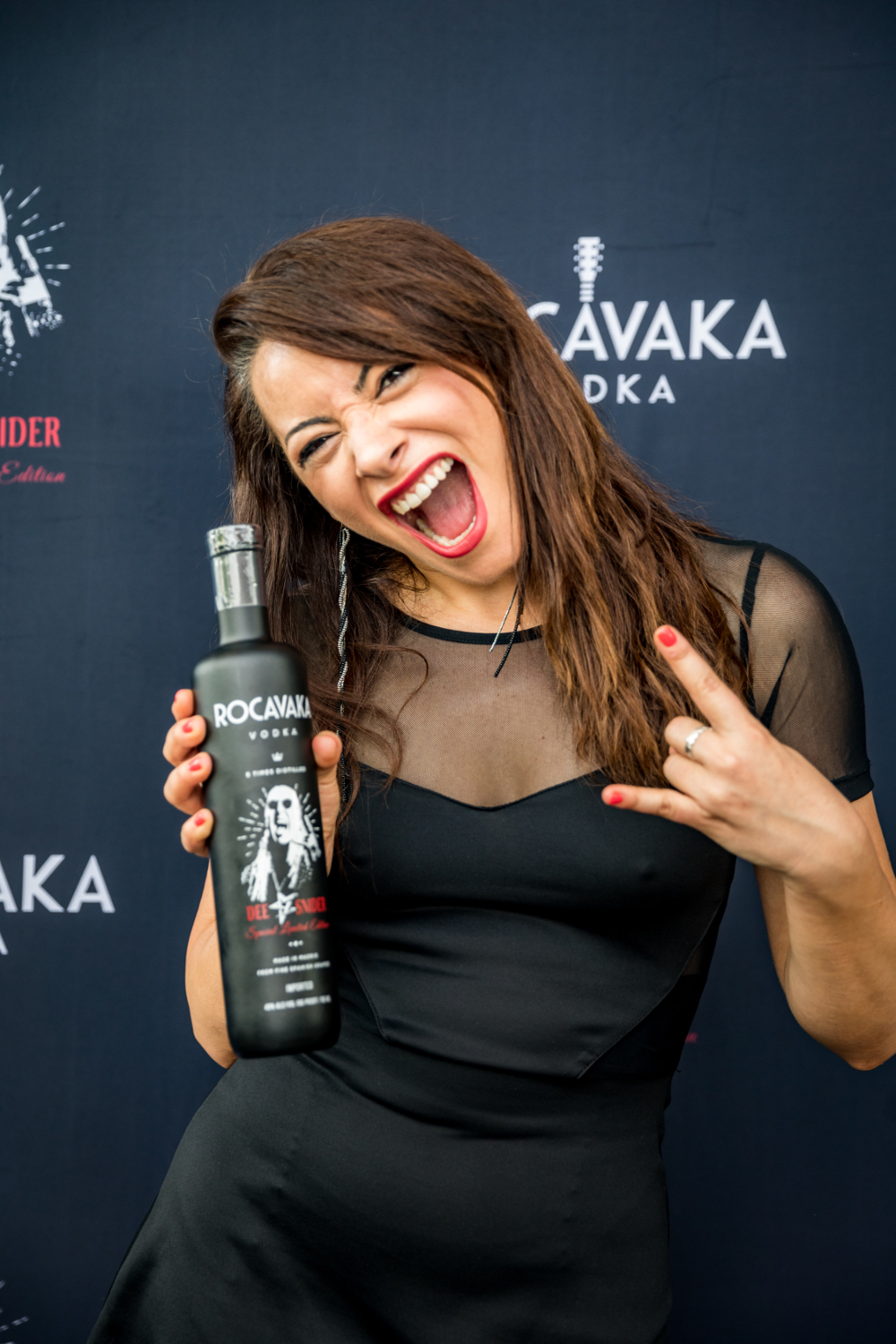 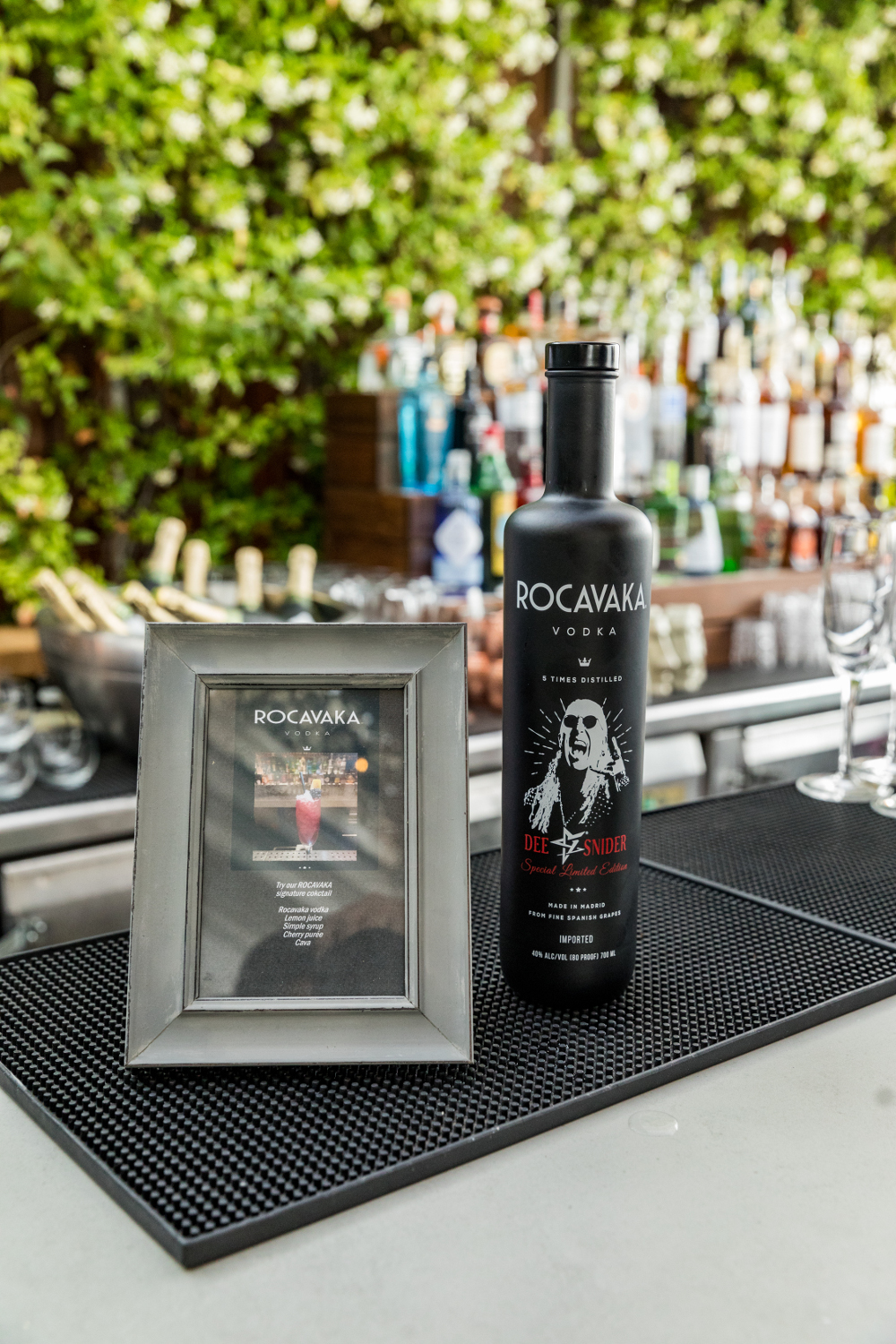 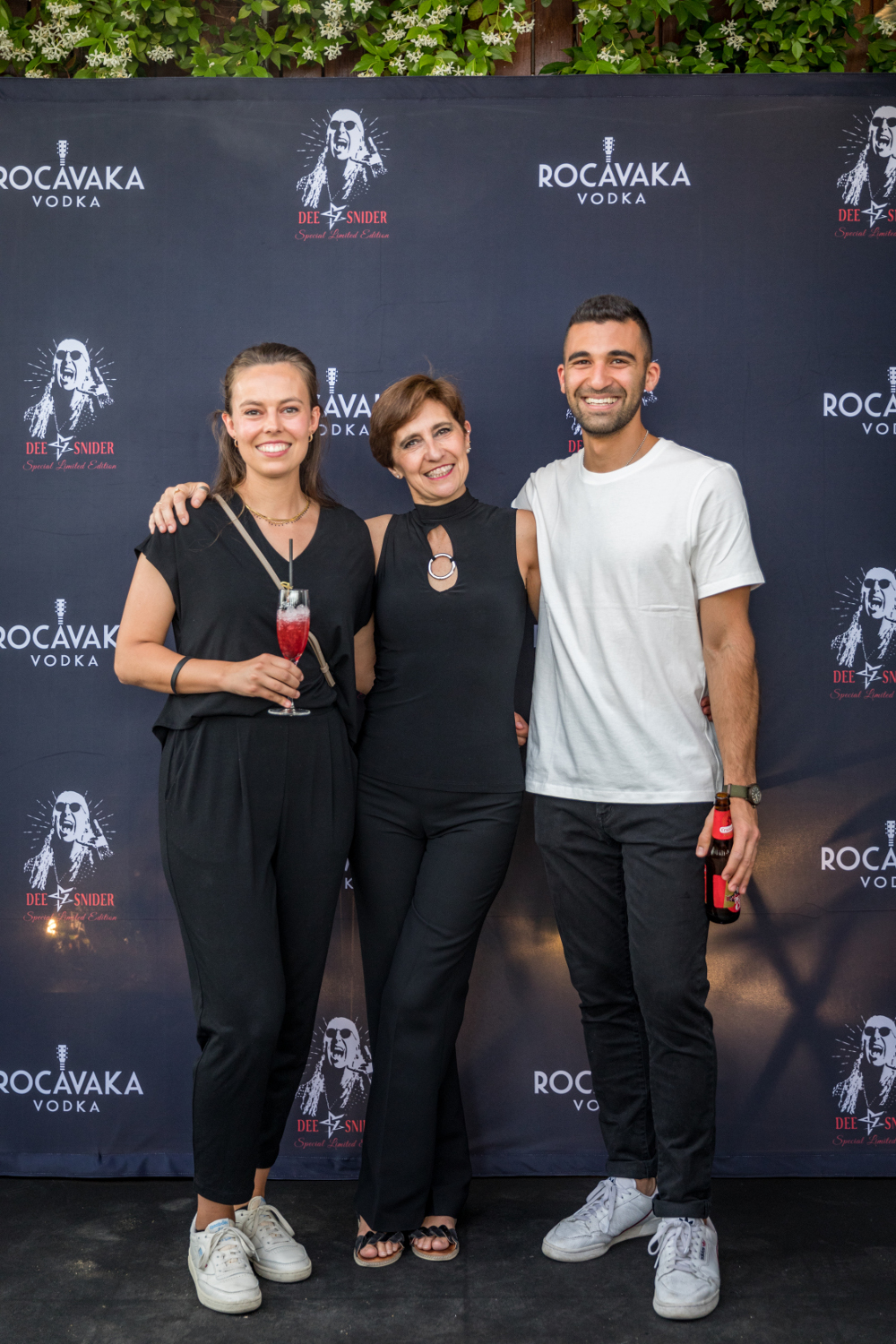 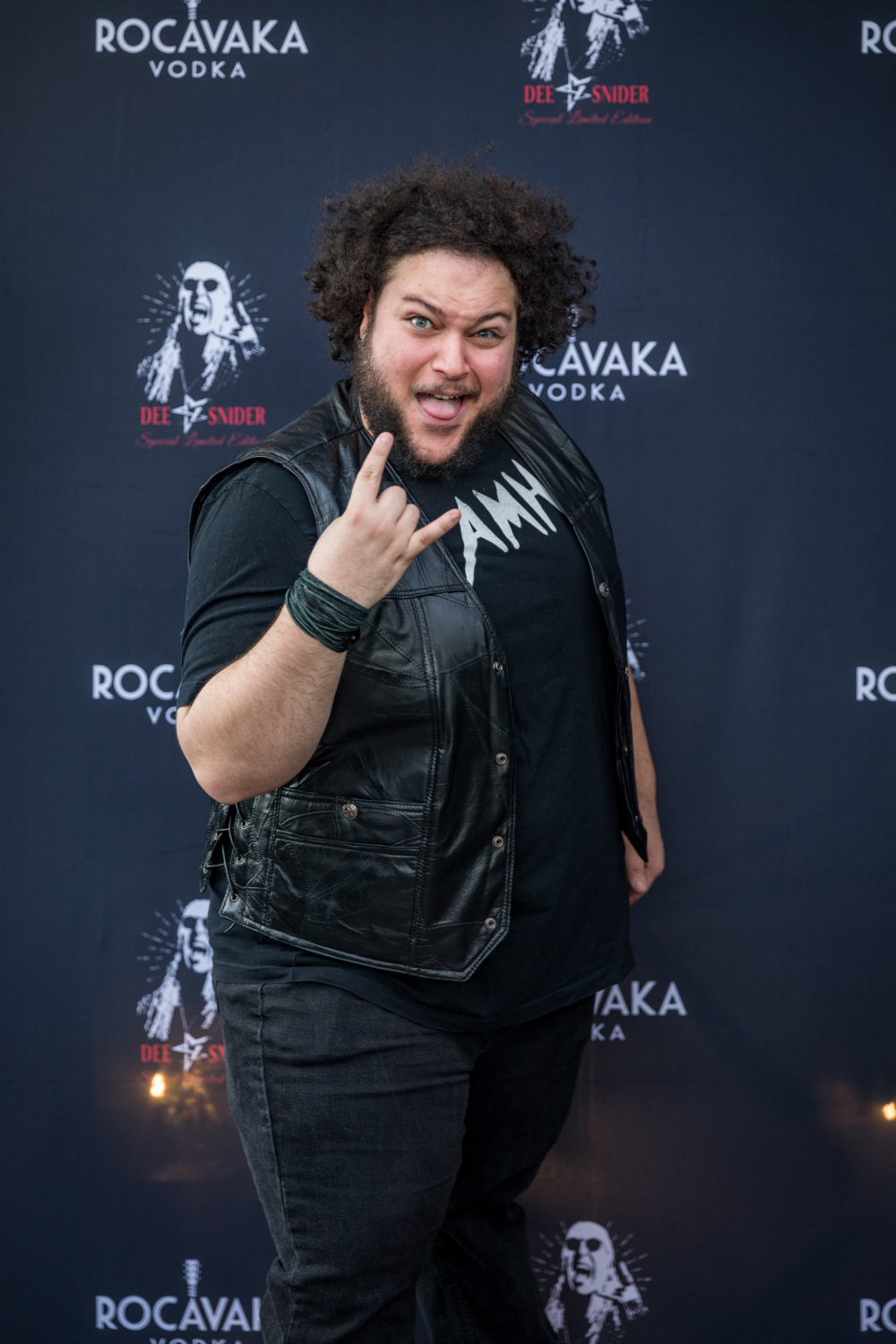 Dee Snider, is the lead singer of Twisted Sister and one of the most iconic figures in heavy metal history.

Snider is known for his high-energy performances and powerful vocals. He is one of the best Metal Vocalists of All Time. Snider is also an actor, a radio host on different morning radio shows, but the most popular one was the "House of Hair", which featured his closing catchphrase, "If it ain't metal, it's crap!"

But what's most important about Dee Snider is that he's not just a talented musician, actor, and entertainer—he's also got a heart of gold. As host of the annual Dee Snider Ride, which raises money for Melissa's Wish and other various charities, Dee always makes time for those in need.

He is a fantastic father to his 4 children and the best husband to his wife Suzette, and he cares deeply about his family, friends, and fans.

Ever since the release of Twisted Sister's 1984 album Stay Hungry, Dee Snider has been a legendary icon in the world of heavy metal.

Since then, he has written and performed music for bands starred in many films and television shows, and is soon to be the Director of his upcoming movie "My Enemy's Enemy." 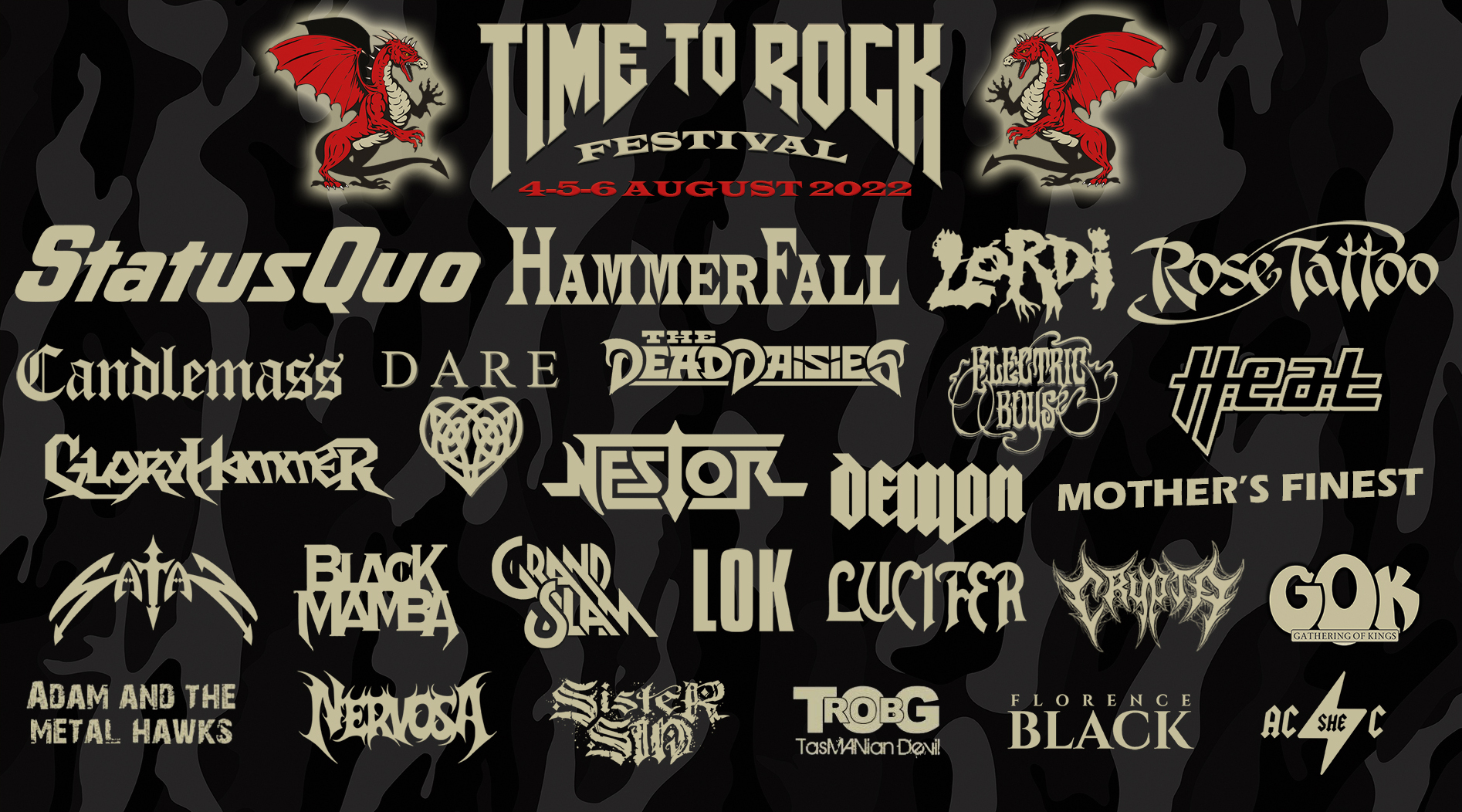 ROCAVAKA is a contemporary vodka distilled five times from the finest Spanish Tempranillo grapes in tailor-made copper stills. An exclusively artisanal process in very small batches signed by the skill and expertise of our Master Distiller. The distinctiveness of the grape spirit along with the extended distillation process grant ROCAVAKA Vodka an exceptional smoothness and a sophisticated fruity taste.

The excellence behind a craft spirit means pampering the process end-to-end.

Interested in becoming a distributor? We'd love to hear from you.

You must be over 21 years old to visit this site